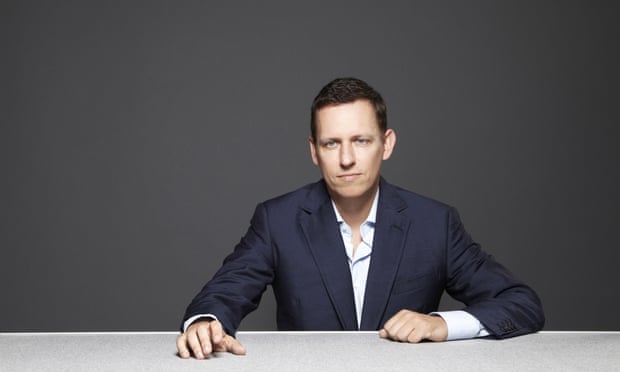 Q. 925. HOW many such sins are there?
A. Four.
Q. 930. What is the third?
A. Oppressing of the poor, which is a cruel, tyrannical, and unjust dealing with inferiors.
Q. 931. What other proof have you of that?
A. Out of Exod. xxii. 21. “Ye shall not hurt the widow and the fatherless: If you do hurt them, they will cry unto me, and I will hear them cry, and my fury shall take indignation, and I will strike thee with the sword.” And out of Isa. x. 1, 2. “Wo to them that make unjust laws, that they might oppress the poor in judgment, and do violence to the cause of the humble of my people.”
Q. 932. What is the fourth?
A. To defraud working men of their wages, which is to lessen, or detain it from them.
Q. 933. What proof have you of it?
A. Out of Eccl. xxxiv. 37. “He that sheddeth blood and he that defraudeth the hired man, are brethren,” and out of James v. 4. “Behold the hire of the workmen that have reaped your fields, which is defrauded by you, crieth, and their cry hath entered into the ears of the Lord God of Sabbath.”


As FORBES revealed in late May, Thiel is the clandestine financier of numerous lawsuits targeting Gawker Media, the New York-based company whose biting style of journalism has grated on the egos and sullied the reputations of some of the world’s most powerful people. The most damaging lawsuit–an invasion-of-privacy case revolving around a sex tape of the wrestler Hulk Hogan (real name, Terry Bollea)–recently resulted in a $140 million jury award and a national debate on the rights of celebrities versus the rights of a publication to disseminate what it considers to be newsworthy. The revelation that Thiel paid Hogan’s lawyers–to the tune of about $10 million–has transformed that discussion. Gawker, supported by free-speech advocates like eBay founder Pierre Omidyar and Amazon CEO Jeff Bezos, has denounced Thiel’s gambit as an attempt to permanently snuff out an unpopular media outlet through aggressive litigation. Thiel, lauded by a host of other Silicon Valley heavy hitters who have felt Gawker’s wrath, from Chris Sacca to Vinod Khosla, has described his efforts as “one of my greater philanthropic things,” helping those who have been wronged by a “singularly terrible bully.” Forbes Read More>>>>>>