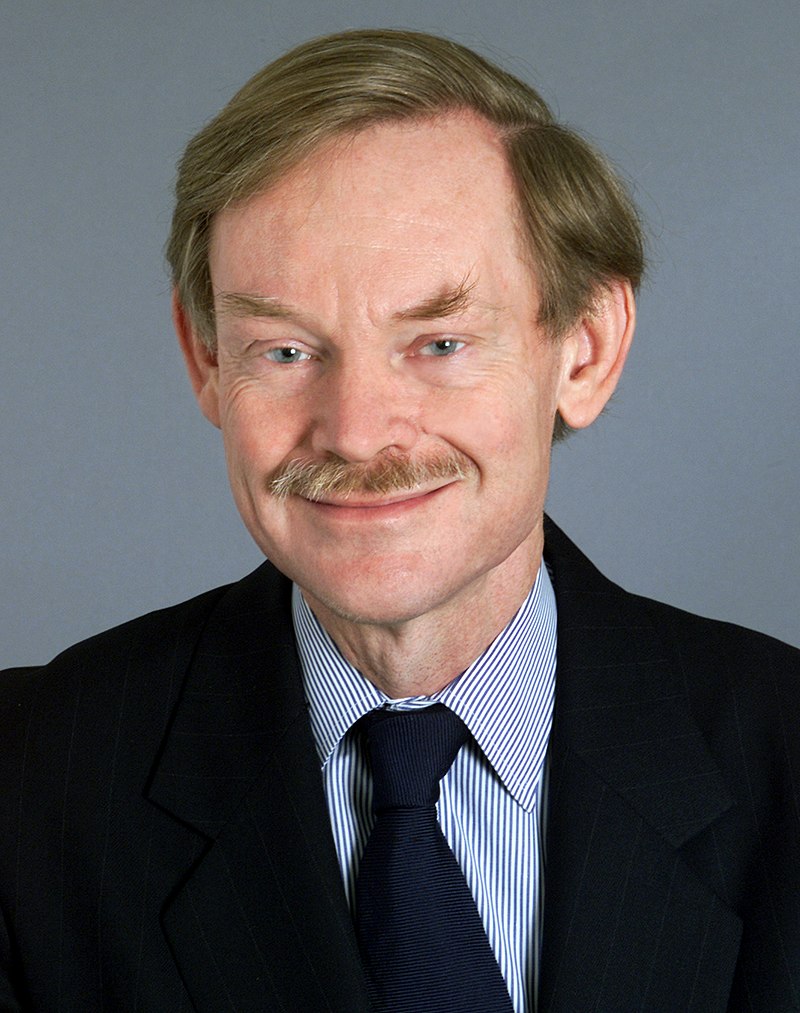 Trade Is a National Security Imperative

Abandoning the Pacific pact will tell America’s Asian allies that the U.S. is yielding to China. They will accommodate accordingly.

In an uncertain world, America’s future security depends on both upgrading military capabilities and expanding economic opportunities. The Trans-Pacific Partnership, a trade accord among 12 countries accounting for almost 40% of the global economy, draws together these two strands of strategy. But TPP has been widely criticized by Republican and Democratic presidential candidates alike and faces an uphill battle in Congress.  Strategists have long recognized the interrelationship between economics and security. As early as 1787, John Jay pointed out in Federalist No. 4 that U.S. trade with Asia could one day lead to conflict. Over the years that followed, oceans that once barred foreign armies became highways for the U.S. Navy and mariners seeking markets. In 1854, Commodore Matthew Perry “opened” Japan to trade. In 1899, Secretary of State John Hay resisted imperialist designs to carve up China, as Africa had been, in favor of an “Open Door” policy to secure equal commercial opportunities. WSJ Read More>>>>>>>>>