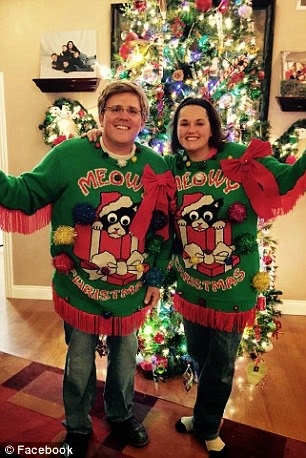 
An Arkansas politician claims he gave away his two adopted daughters, aged three and six, to a rapist because they were threatening to kill his family, and had already crushed a family pet to death. Justin Harris, a Republican who sits in the state's House of Representatives, legally adopted the two girls in March 2013 - but handed them over after just six months to a man who would go on to rape the eldest. Eric Francis, the head teacher at a Christian school Harris ran, was allowed to look after the two girls, and had custody of them for more than a year before he was arrested for sexual assault. Francis is now serving 40 years in prison for his crimes against the six-year-old. Both girls have since found a new home. Daily Mail Read More>>>>>> 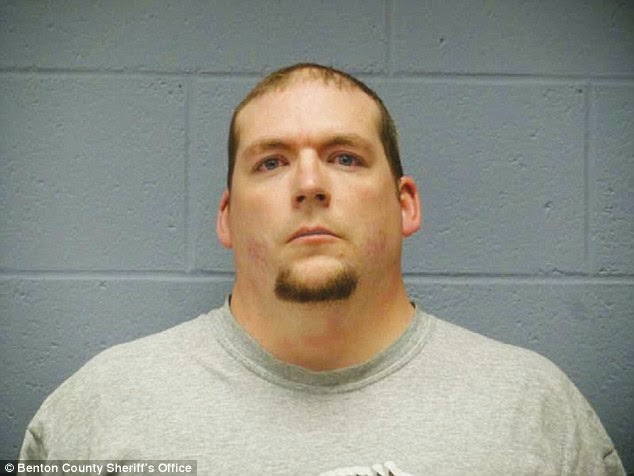