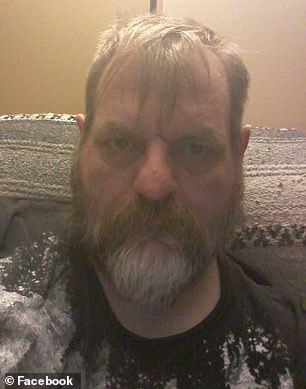 A man who resembles a sketch of a suspect wanted for the murder of two Indiana teenage girls has been issued new child molestation charges - just hours before police investigating the killings announced a ‘new direction’ in their probe. Charles Eldridge, 46, was handed five new child molestation charges by Randolph County prosecutors on Thursday, after they say he repeatedly sexually abused a child under the age of 14 last summer. Eldridge has been in custody since January 8 on separate charges, after he was apprehended in an unrelated sting operation where he had allegedly arranged to meet up with what he thought was a 13-year-old girl for sex. Upon his arrest, Eldridge reportedly admitted to officers that he's had multiple sexual encounters with another child under the age of 13. It’s understood the new charges relate to that purported confession. Just 24 hours after he was slapped with the new charges, Indiana State Police announced there had been a significant development in their investigation into the deaths of Libby German, 14, and Abigail Williams, 13, who went missing in Delphi, on February 14, 2017. Since the two girls were found dead, authorities have consistently stated that they have no concrete suspects and the public would be notified when that changes. Source 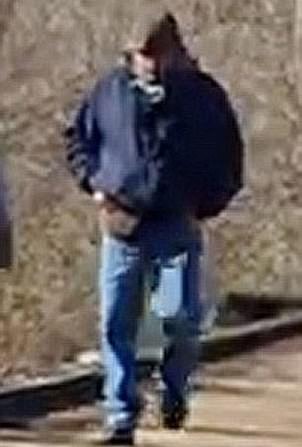