Our Lady Of La Salette On False Prophetess CORTEZ: WORLD ENDING IN 12 YEARS!

“Evil books will be abundant on earth and the sprits of darkness will spread everywhere a universal slackening of all that concerns the service of God. They will have great power over Nature: there will be churches built to serve these spirits. People will be transported from one place to another by these evil spirits, even priests, for they will not have been guided by the good spirit of the Gospel which is a spirit of humility, charity and zeal for the glory of God. On occasions, the dead and the righteous will be brought back to life. (That is to say that these dead will take on the form of righteous souls which had lived on earth, in order to lead men further astray; these so-called resurrected dead, who will be nothing but the devil in this form, will preach another Gospel contrary to that of the true Christ Jesus, denying the existence of Heaven; that is also to say, the souls of the damned. All these souls will appear as if fixed to their bodies) Our Lady of La Salette 19 Sept. 1846 (Published by Mélanie 1879)

OCASIO-CORTEZ ON MILLENNIALS: ‘WE’RE LIKE THE WORLD IS GOING TO END IN 12 YEARS IF WE DON’T ADDRESS CLIMATE CHANGE’

“And I think the part of it that is generational is that millennials and people, in Gen Z, and all these folks that come after us are looking up and we’re like, the world is gonna end in 12 years if we don’t address climate change. You’re biggest issue, your biggest issue is how are going to pay for it? — and like this is the war, this is our World War II. And I think for younger people looking at this are more like, how are we saying let’s take it easy when 3,000 Americans died last year, how are we saying let’s take it easy when the end person died from our cruel and unjust criminal justice system? How are we saying take it easy, the America that we’re living in today is dystopian with people sleeping in their cars so they can work a second job without healthcare and we’re told to settle down. It’s a fundamental separation between that fierce urgency of now, the why we can’t wait that King spoke of. That at some point this chronic reality do reach a breaking point and I think for our generation it reached that, I wished I didn’t have to be doing every post, but sometimes I just feel like people aren’t being held accountable. Until, we start pitching in and holding people accountable, I’m just gonna let them have it.” Source 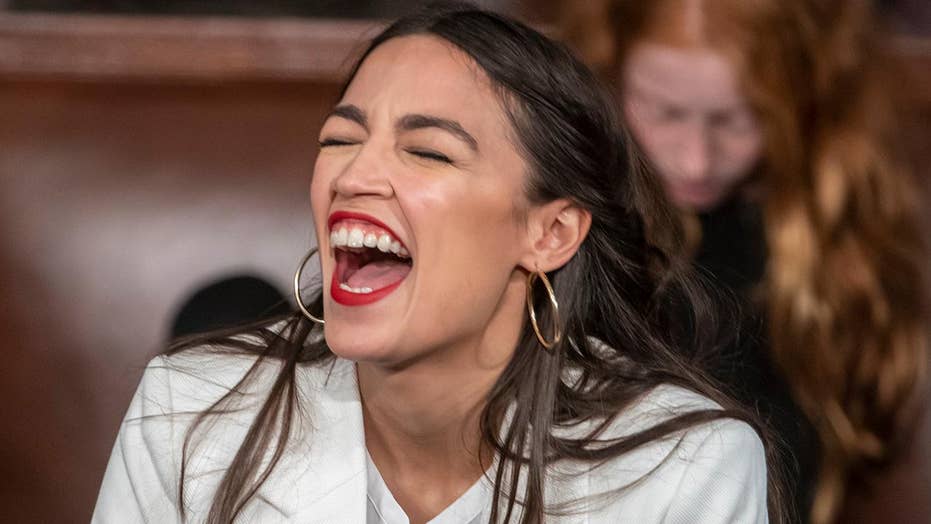 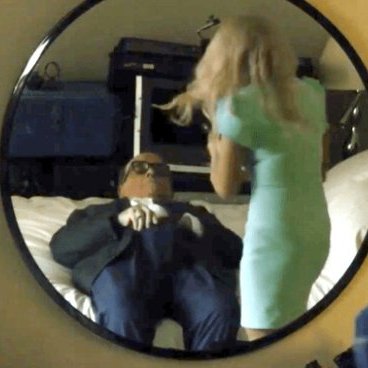