A group of angry Antifa protestors gathered outside of Fox News anchor Tucker Carlson's home on Wednesday evening. The anti-fascists group, possibly associated with Smash Racism D.C., chanted "Tucker Carlson, we will fight. We know where you sleep at night" outside of Carlson's Washington home, according to Fox News. In a video posted online, the group can also be heard saying, "Racist scumbag, leave town!" Carlson's wife, Susie, was home alone at the time. He told Fox she locked herself into a pantry and called police. The host of "Tucker Carlson Tonight" said the group broke his oak door and one person mentioned a pipe bomb, as heard on a security video. “Here’s the problem, I have four children,” he told Fox. “I never thought twice about leaving them home alone, but this is the reaction because this group doesn’t like my TV show.” Source

But understand this: there will be terrifying times in the last days.People will be self-centered and lovers of money, proud, haughty, ... 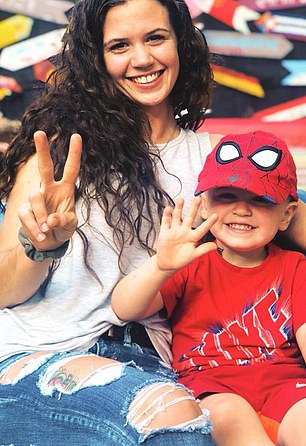