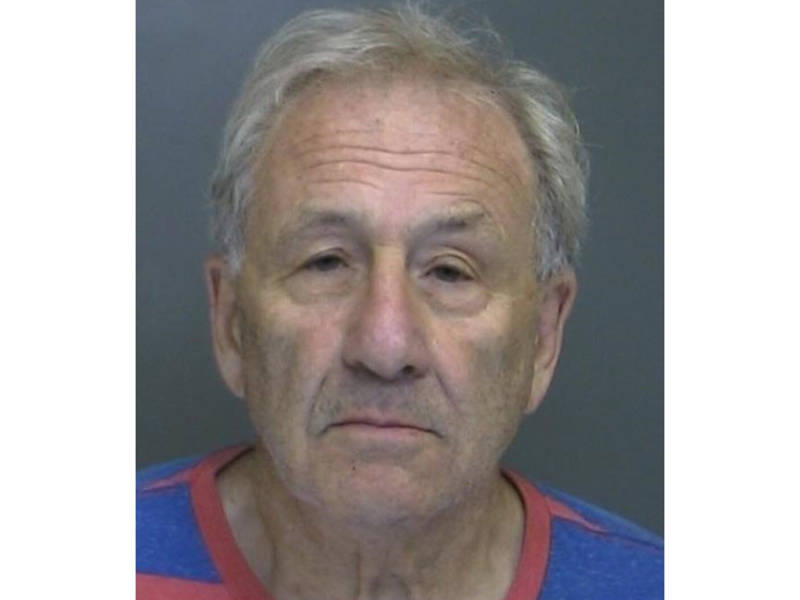 NESCONSET, NY – A 75-year-old man was arrested after threatened to kill supporters of Rep. Lee Zeldin and President Donald Trump Friday morning at Zeldin's campaign headquarters in Nesconset, Suffolk Police said. According to police, Martin Astrof went to the campaign headquarters on Terry Road and became irate with a campaign worker at about 11:15 a.m. After threatening to kill the campaign worker and other supporters, Astrof backed his car up in an aggressive manner, nearly striking the worker, police said. Astrof, of Nesconset, fled the scene, but was arrested a short time later at his home. He was charged with making a terroristic threat, a felony, and second degree reckless endangerment. Astrof will be held overnight at the Fourth Precinct and is scheduled to be arraigned at First District Court in Central Islip on Saturday. Source
at July 07, 2018 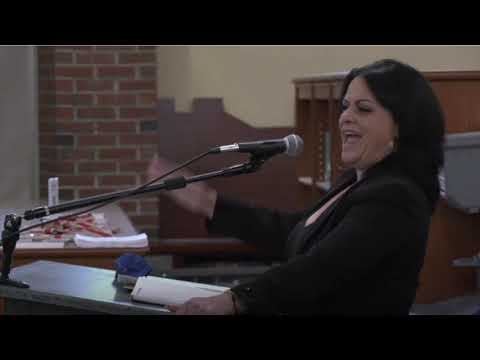