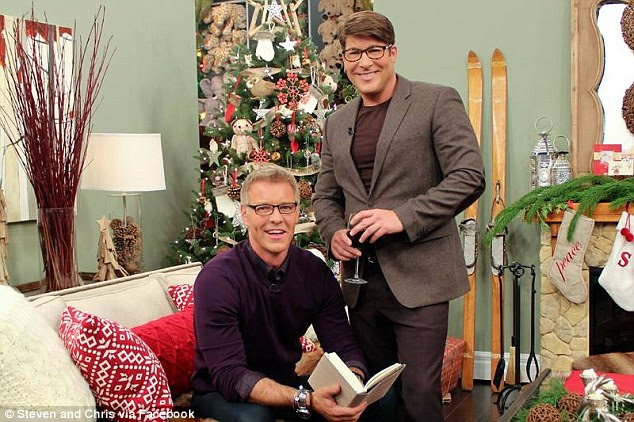 Canadian TV star found dead in an alley beside the home he shared with co-host: Cops stay silent on how Christopher Hyndman died

CBC-TV co-host Christopher Hyndman of the lifestyle talk show 'Steven and Chris' was found dead in Toronto on Monday night. The 49-year-old's cause of death has not been made public at this time and occurs just two days after returning home from vacation with his co-host partner of 25 years, Steven Sabados, whom he's been starring on television shows with since 2001. Toronto police say they found Hyndman's dead body in a Toronto alleyway at 11.00pm on Monday night close to the apartment where he lives with Sabados. The Toronto police said they will not divulge more details about Hyndman's death unless it is deemed a criminal investigation. Law enforcement are still searching for clues as to what may have caused the tragic incident, reports CBC. A police spokesperson said the investigation is still 'wide open.'Daily Mail Read More>>>>>