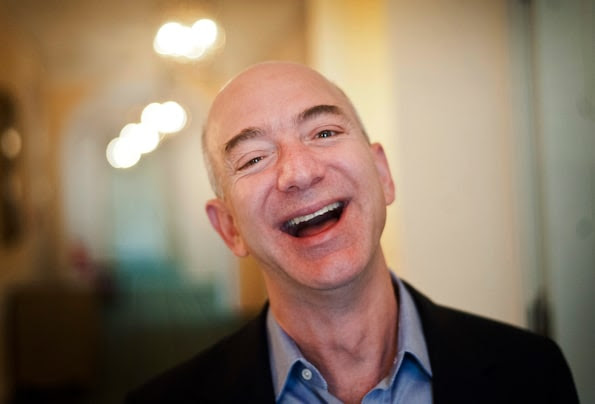 THE SINS THAT CRY TO HEAVEN FOR VENGEANCE
Q. 925. HOW many such sins are there?
A. Four.
Q. 930. What is the third?
A. Oppressing of the poor, which is a cruel, tyrannical, and unjust dealing with inferiors.
Q. 931. What other proof have you of that?
A. Out of Exod. xxii. 21. “Ye shall not hurt the widow and the fatherless: If you do hurt them, they will cry unto me, and I will hear them cry, and my fury shall take indignation, and I will strike thee with the sword.” And out of Isa. x. 1, 2. “Wo to them that make unjust laws, that they might oppress the poor in judgment, and do violence to the cause of the humble of my people.”
Q. 932. What is the fourth?
A. To defraud working men of their wages, which is to lessen, or detain it from them.
Q. 933. What proof have you of it?
A. Out of Eccl. xxxiv. 37. “He that sheddeth blood and he that defraudeth the hired man, are brethren,” and out of James v. 4. “Behold the hire of the workmen that have reaped your fields, which is defrauded by you, crieth, and their cry hath entered into the ears of the Lord God of Sabbath.”

Staff in tears, regular sackings and a button to make sure you don't waste time in the loo: What some workers say it's like to work for Amazon

It's the world’s biggest online retailer which prides itself on stocking everything you could possibly desire. But behind Amazon’s success lies something far more sinister, if the latest investigation into its working practices is to be believed. From employees crying at their desks to annual staff culls designed to foster a culture of fear, merciless conditions at the company have been described by more than 100 workers. Bosses were said to push workers so far past breaking point that they would ‘practically combust’, while regular sackings to keep staff on their toes were described by one HR manager as ‘purposeful Darwinism’. According to the expose, the company’s best workers are known as ‘Amabots’ – because they are so ‘at one with the system’ they are almost cyborgs.One employee in the marketing department said he had seen virtually all his colleagues in tears at work, while another recruit said that when they ‘hit the wall’ because of the fast pace they were told: ‘Climb the wall.’  Daily Mail Read More>>>>>>