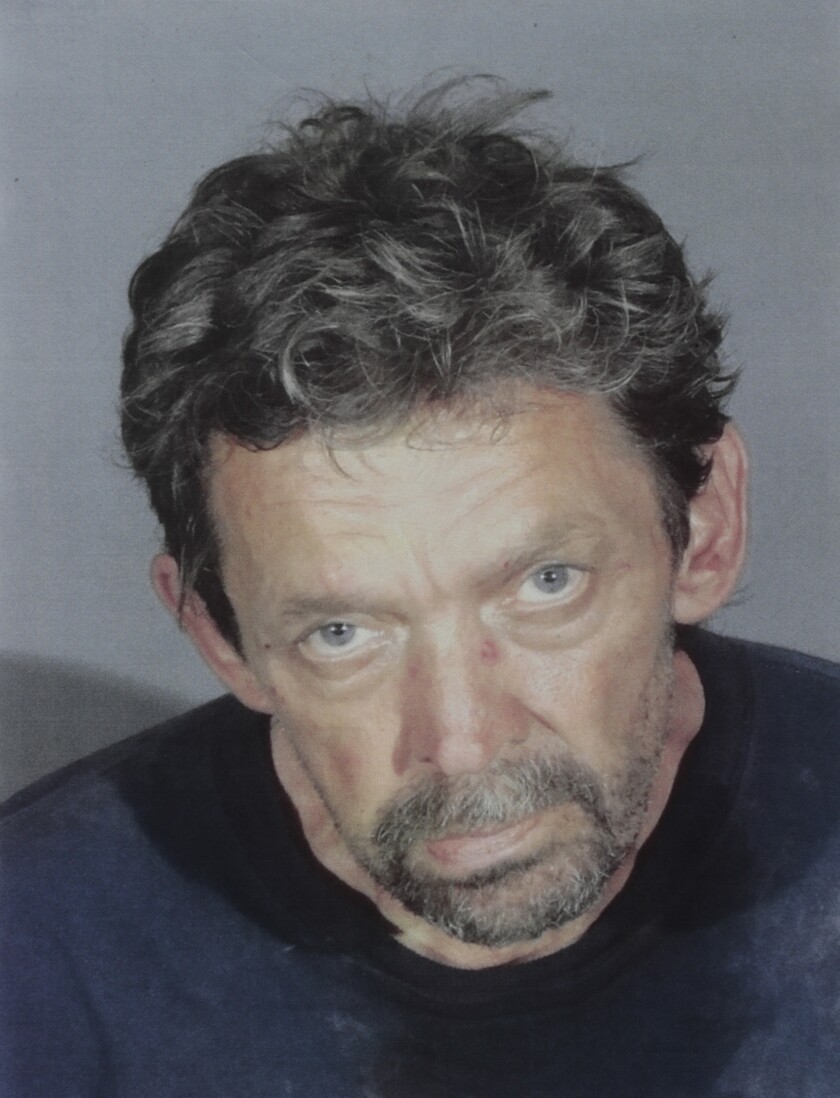 Too old for Antifa, so must be Atheist....
Man charged with setting fire at historic California mission
SAN GABRIEL, California — A fire that gutted much of a historic Catholic church in Southern California last year was intentionally set, prosecutors said Tuesday. The July 11 blaze engulfed the the rooftop and most of the interior of the San Gabriel Mission as it was undergoing renovations to mark its upcoming 250th anniversary celebration. No one was hurt in the fire. John David Corey, 57, faces multiple counts, including arson of an inhabited structure and first-degree burglary, the Los Angeles County district attorney’s office said in a statement.It was not immediately clear if he had an attorney who could speak on his behalf. Prosecutors contend Corey broke into the mission and started the fire, “which spread to the roof and along the length of the church,” the statement said. No motive was given. The flames spared the altar and historic paintings. Other artifacts had been stored elsewhere as the church underwent renovations. Source
at May 05, 2021