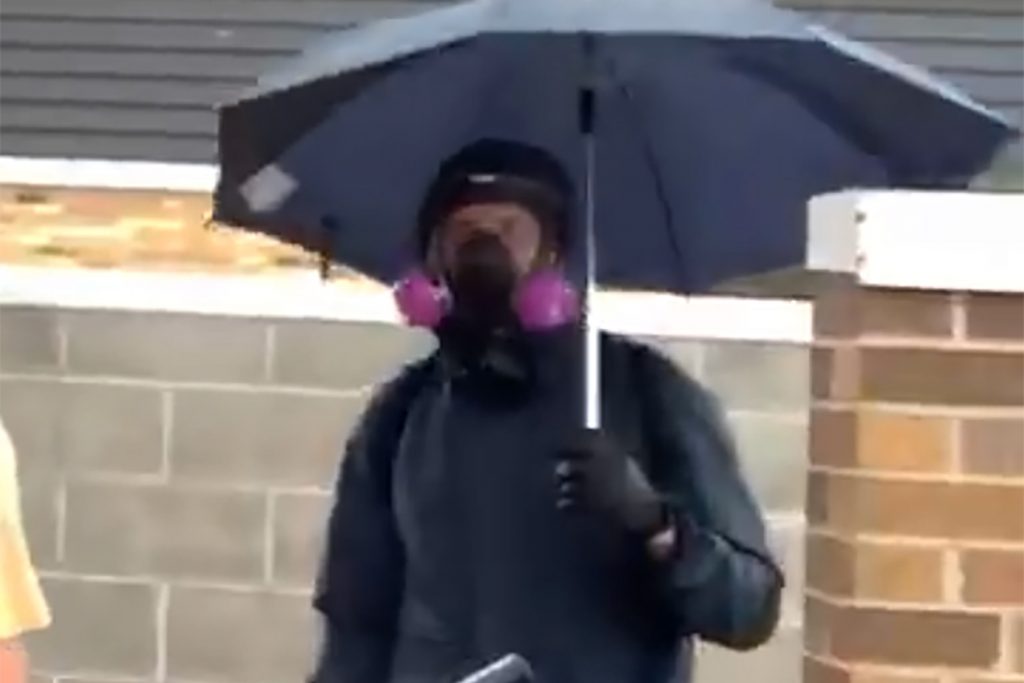 (CNN)Minneapolis police have identified a suspect whom they believe helped initiate the riots and destruction in the city following the killing of George Floyd. According to a search warrant filed earlier this week, the man is associated with the "Aryan Cowboys," which the Anti-Defamation League lists as a White supremacist prison and street gang. The warrant does not label them as a White supremacist group, but describes them as a "known prison gang out of Minnesota and Kentucky." On its Facebook page, the group says it does not care, "about a person's color." Source