It Ain't Over Until The Fat Lady Sings: Opera Singer Hannah Roemhild, 30, Danced On An SUV, Then Crashed Through Mar-a-Lago Barricades 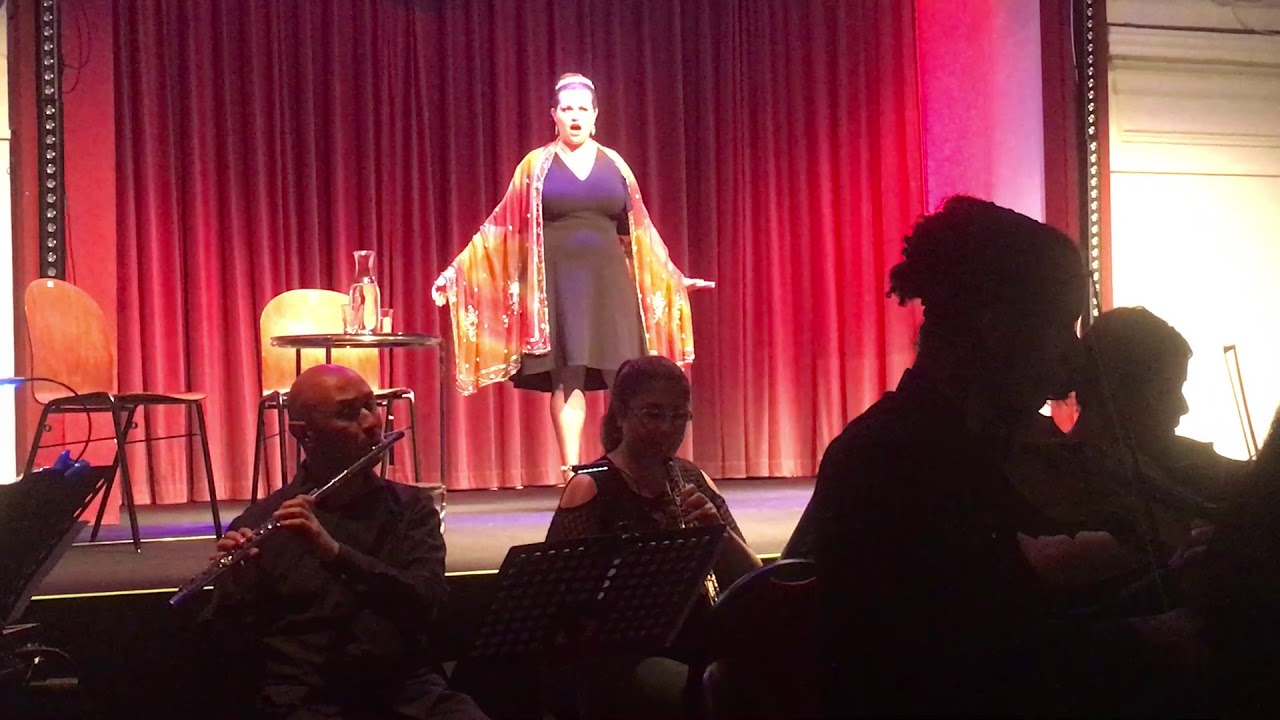 A Connecticut woman chastised for dancing on her car at a Palm Beach hotel late Friday morning ended up driving away and crashing her vehicle through two security barricades outside Mar-a-Lago, President Donald Trump’s private club and home, drawing gunfire from law enforcement officers, before leading a police helicopter on a chase that ended in her arrest. Hannah Roemhild, 30, a trained opera singer, is now in the custody of the Palm Beach County Sheriff’s Office. “This is not a terrorist thing,” Palm Beach Sheriff Ric Bradshaw said at a Friday afternoon news conference. “This is somebody that obviously was impaired somehow.” Roemhild could face charges for assault on both federal and county law enforcement officers, Bradshaw said. No one was injured, although the situation might have easily ended differently, officials indicated. Source
at February 01, 2020