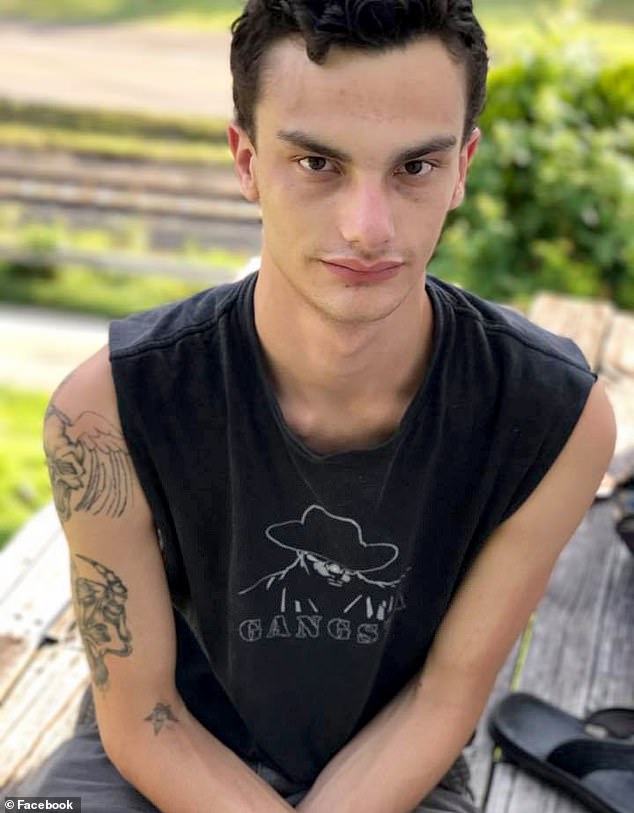 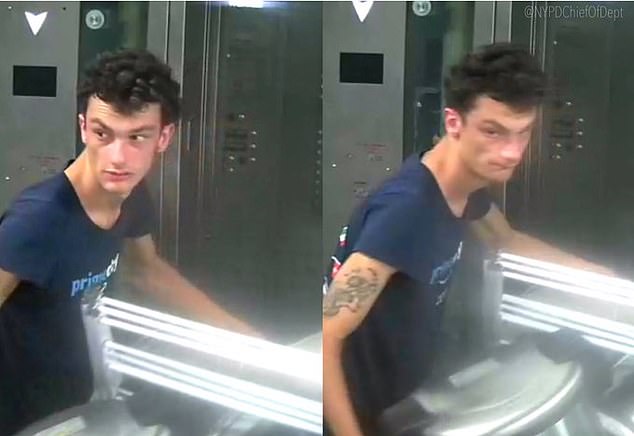 Man, 26, who triggered a bomb scare in New York after leaving two rice cookers in a Manhattan subway station is arrested

The ‘person of interest’ who prompted a bomb scare in New York Friday when he left two rice cookers in a lower Manhattan subway station has now be apprehended by police, officials revealed Saturday. Larry Kenton Griffin II, 26, was apprehended by cops in the early hours of the morning in the Bronx, with cell phone footage from the scene also showing officers taking a shopping cart into evidence. Griffin, originally of Bruno, West Virginia, was caught on surveillance footage Friday pushing a shopping cart with the rice cookers inside into Fulton Street Station in downtown Manhattan. The discovery of the items, which had at first been deemed suspicious by authorities, prompted an evacuation of Fulton Street and counterterrorism officers were summoned to the scene. A third 'suspicious package', later discovered to be another unmodified rice cooker, was found next to a garbage can in Chelsea just minutes later. Cops have not yet attributed Griffin to the device.  However, Griffin - who has an outstanding warrant for his arrest in Logan County - was named as a 'person of interest' by the NYPD, but 'not a suspect of a crime'.  Jason Griffin, Larry's brother, explained to DailyMail.com that his brother is homeless and mentally ill and believes his actions may have been 'a cry for help'.   He said: 'There was no evidence that he would ever be a 'rice cooker bomber', he has no political affiliation and as far as I know is a registered Democrat.'      Larry called his brother when he realized police were looking for him.  Source 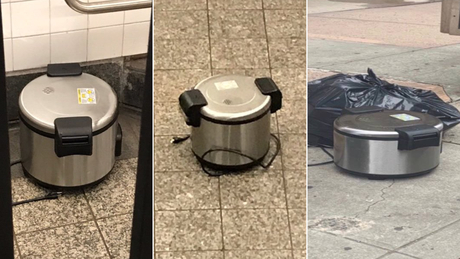