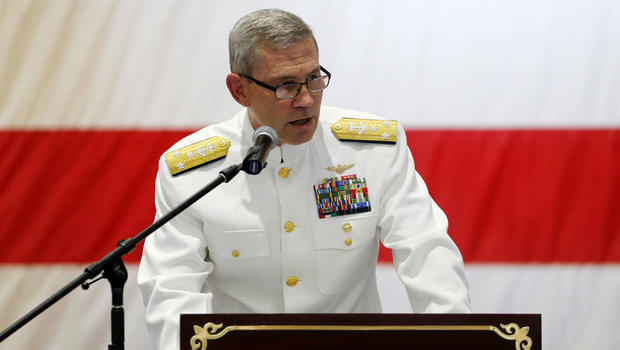 Military men who commit Sacrilegious Communion are not exempt from punishment

Shot himself in the head at his home in Bahrain

Stearney went the way of Judas.

You will be punished in this life for Sacrilegious communion...

Team, it's my sad duty to inform you that today the Secretary of the Navy Richard V. Spencer and I were told that Vice Adm. Scott Stearney, our commander of U.S. Naval Forces Central Command / U.S. 5th Fleet, was found deceased in his residence in Bahrain today. This is devastating news for the Stearney family, for the team at 5th Fleet, and for the entire U.S. Navy.

Scott Stearney was a decorated naval warrior. He was a devoted husband and father, and he was a good friend to all of us. The Naval Criminal Investigative Service and the Bahraini Ministry of Interior are cooperating on the investigation, but at this time no foul play is suspected. Rear Adm. Paul Schlise, the deputy commander of 5th Fleet, has assumed command and is maintaining continuity in our responsibilities and posture in the U.S. 5th Fleet.

I ask that you keep the Stearney family in your prayers and respect their privacy as they navigate through these very difficult times. We will keep you informed as we learn more. Thank you very much. Source 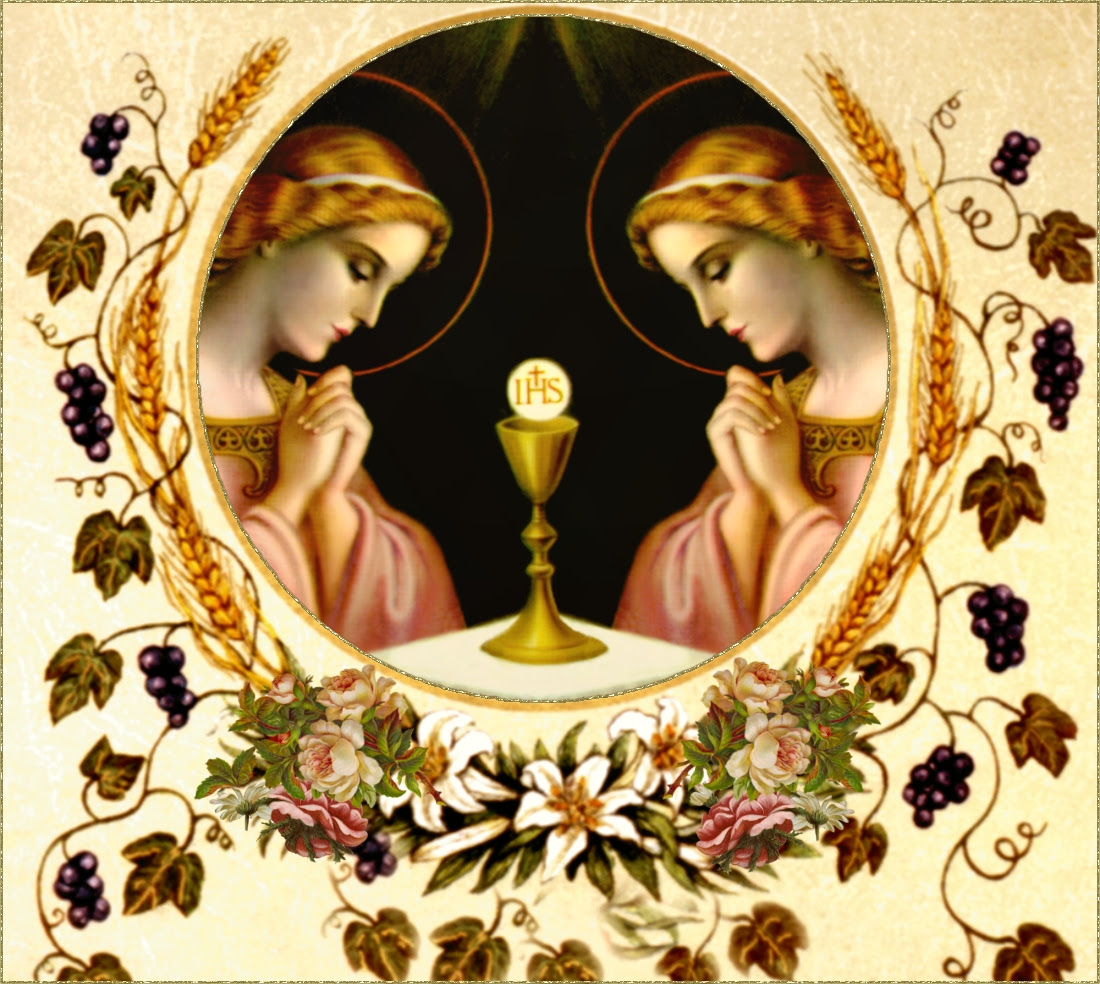