A Brooklyn financier was found naked and dead in his tony Dumbo pad — after a gay bondage hookup went awry, police sources said Tuesday. Neil Rodney Smith, 57, CEO of the investment firm Infraccess, was discovered lying on his back in bed with a wet towel stuffed in his mouth and a pillow over his face inside the apartment at 1 Main St. around 1:45 p.m. Monday, police sources said. “He went online and hooked up with some guy and, whatever they were doing,” he died, a police source said.Not long before his death, “A roommate heard a guy in there with him. He heard them having sex,” the source added. Sounds from the room stopped, and a roommate later found Smith dead, the police source said. NY POST>>>>>> 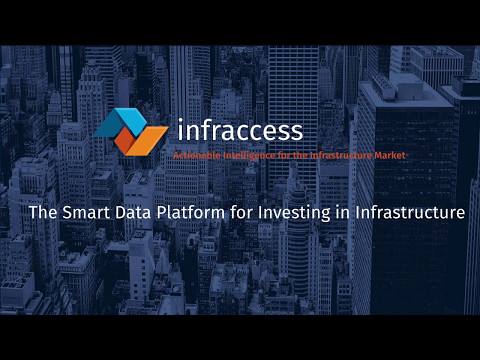