Otto Warmbier 'Grew Up Thinking He Could Get Away With Anything' 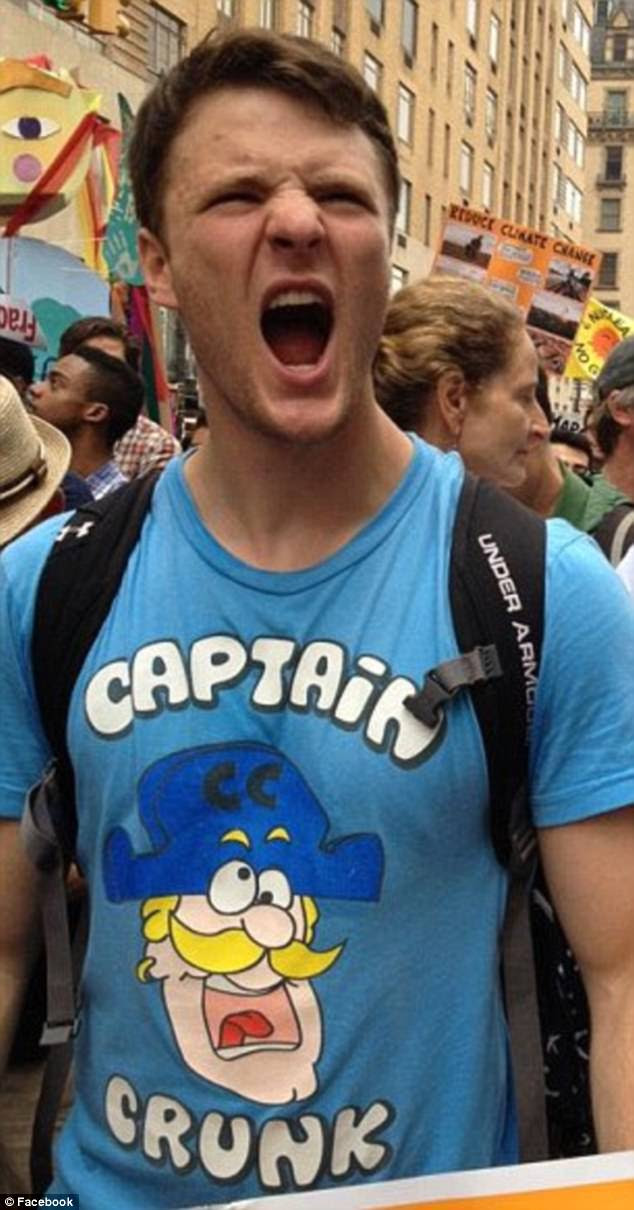 Not surprising that the boy is dead.... 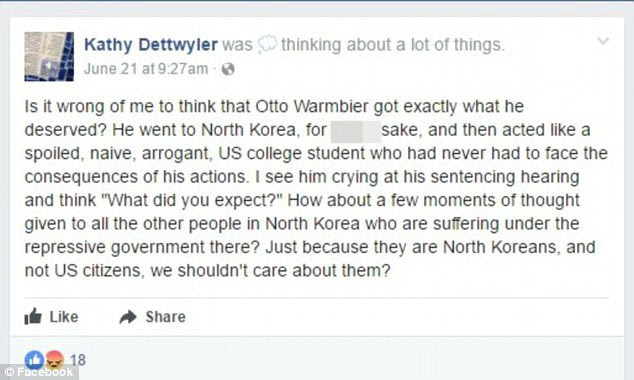 Let it be a lesson to all the other punks out there who think that anything goes... 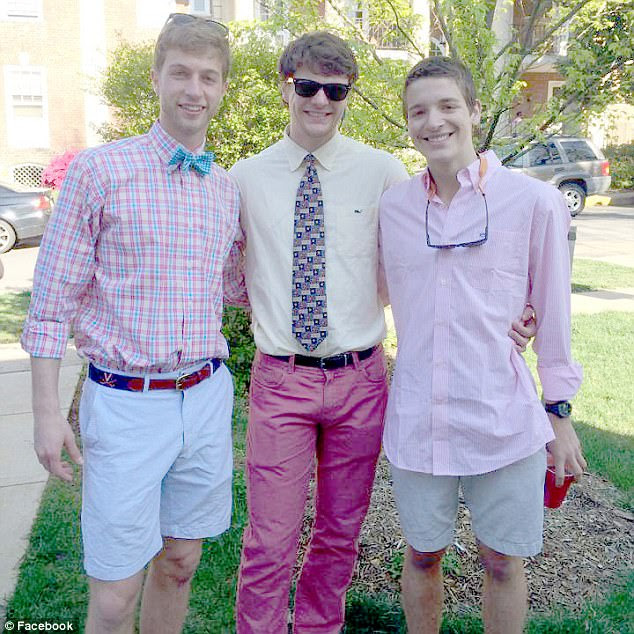 Is it wrong of me to think that Otto Warmbier got exactly what he deserved?

He went to North Korea for f*** sake, and then acted like a spoiled, naive, arrogant, US college student who never had to face the consequences of his actions.

I see him crying at his sentencing hearing and think 'What did you expect?'

How about the moments of thought give to all the other people in North Korea who are suffering under the repressive government there? Just because they are north Koreans, and not US citizens, we shouldn't care about them?

I've spent my life teaching folks just like Otto (I'm a 62 year old college professor of anthropology) and Otto is typical of the mindset of a lot of the young, white, rich, clueles (sic) males who come into my classes.

These are the same kids who cry about their grades because they didn't think they'd really have to read and study the material to get a good grade. They simply deserve a good grade for being who they are.

Or instead of crying, they bluster and threaten their female professors. His parents, ultimately, are to blame for his growing up thinking he could get away with whatever he wanted.

Maybe in the US, where young, white, rich, clueless white males routinely get away with raping women. Not so much in North Korea. And of course, it's Otto's parents who will pay the price for the rest of their lives. Source 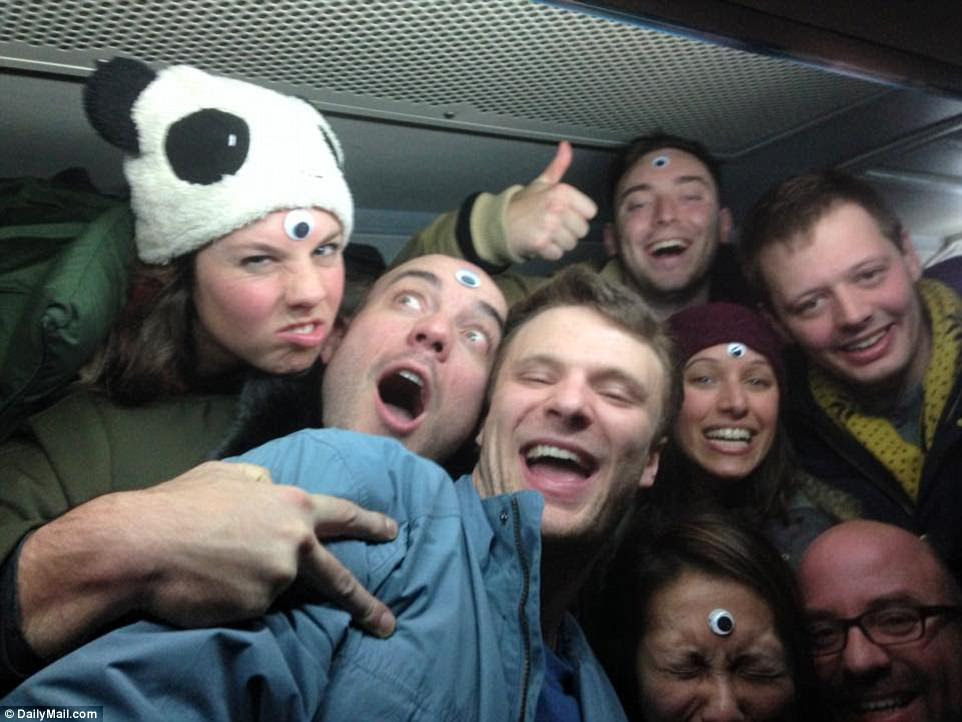