Lee Stunt Commits Suicide At Age 37 Or Was It A Murder/Hit? Stunt Is The Brother-In-Law Of Heiress Petra Ecclestone 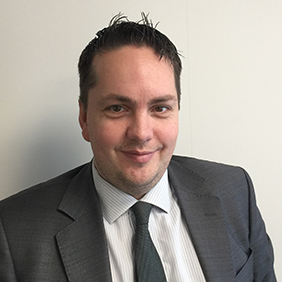 He had been suffering from depression, and had been struggling with depression for some time.....so his brother James bought him a new Porsche Turbo, to ease the pain. It didn't work.

The only way out for him, was booze and pain killers. Johnny Walker Red Label.

Or someone took advantage of his depressed state and pushed him a little over edge into the abyss.

Despite police and paramedics being called to the scene, attempts to revive Lee, 37, were unsuccessful. source

And of course no one really knows what happened.... 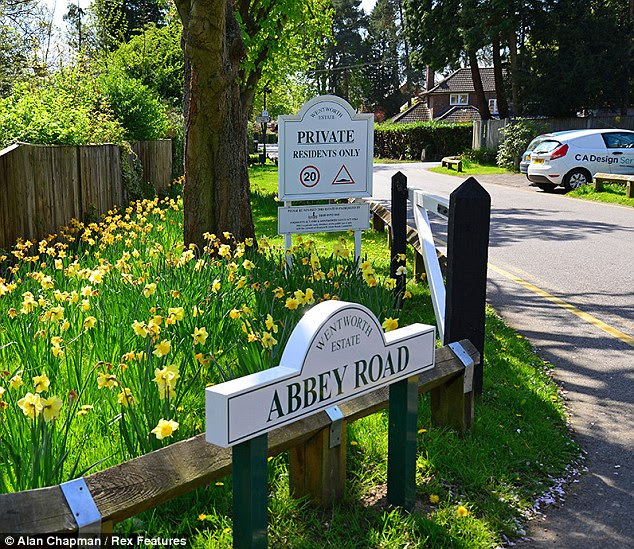 This hit is on the heels of the firebombing of Petra Ecclestone's house that took place in May.

Two Muslim males were caught on CCTV throwing an incendiary device against the home, and scurrying off. The Police have yet to catch the two Muslim males.


Kidnappers threatened to behead Bernie Ecclestone's mother-in-law
Bernie Ecclestone's family were went a gruesome video of a woman being beheaded by his mother-in-law's kidnappers as they demanded a £28m ransom. Aparecida Schunck, 67, the mother of the Formula One boss' wife Fabiana Flosi, 38, was abducted from her home in Sao Paulo. She was rescued by Brazilian police after being held for nine days by kidnappers, who demanded a £28 million ransom. Telegraph

The police are still searching for the Masterminds behind the kidnapping plot.

"All my friends know I wouldn't pay a penny for a mother-in-law, although I'd say she's a good mother-in-law." Bernie Ecclestone