I Guess The Duke Of Westminster Must Be In HELL: Duke of Westminster's Private Jet Engulfed In FLAMES As It Takes Pallbearers & Mourners To His Private Funeral!

Pallbearers making their way to the late Duke of Westminster's funeral on board his £5million private jet had to evacuate the plane after the cockpit filled with smoke. Five passengers were on board the Citation 750 aircraft when the emergency services were called after the incident at Inverness Airport in Scotland yesterday. It has been reported that two of the passengers were due to carry the coffin of Gerald Grosvenor, who died from a heart attack on Tuesday aged 64. Emergency services were called to the airport after the pilot suspected a technical fault with the plane. Daily Mail Read >>>>>> 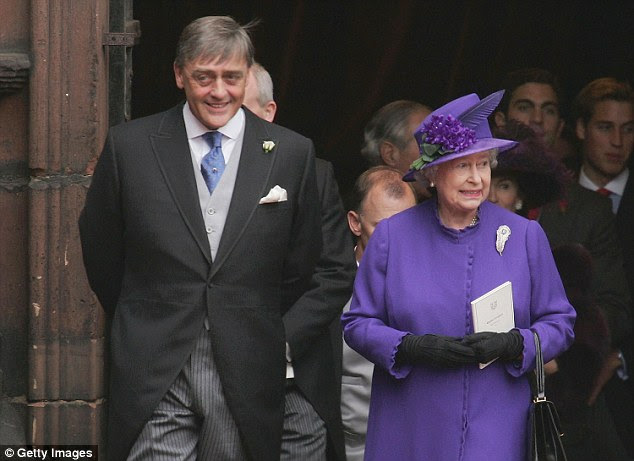 Women and Slaves have a good time under democracy.... Again, the evil practices of the last and worst form of democracy are all found in t...