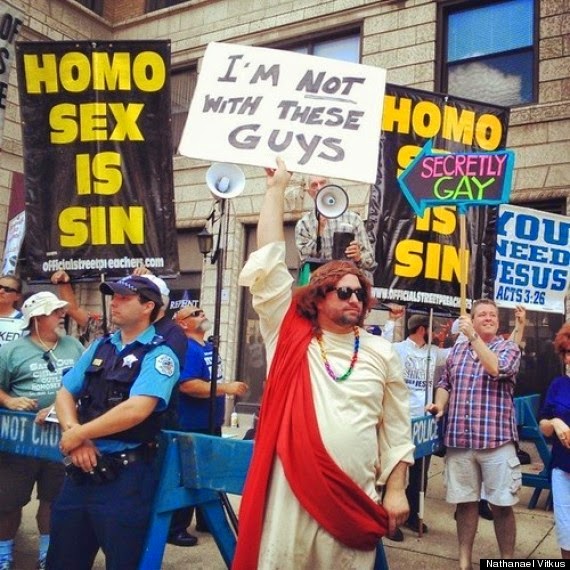 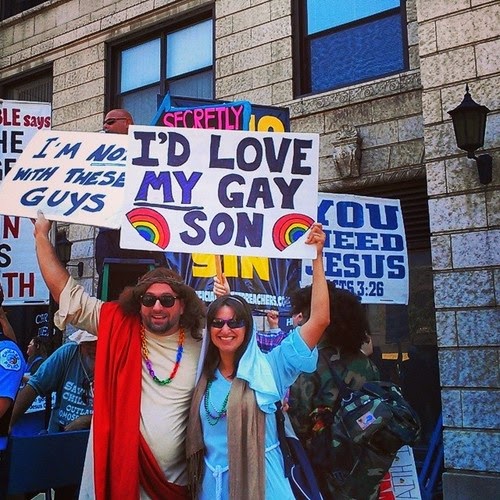 Why is the Blessed Mother holding back the arm of her son? Chicago needs to be hit as well because...
Chicago ain't no Ninive!