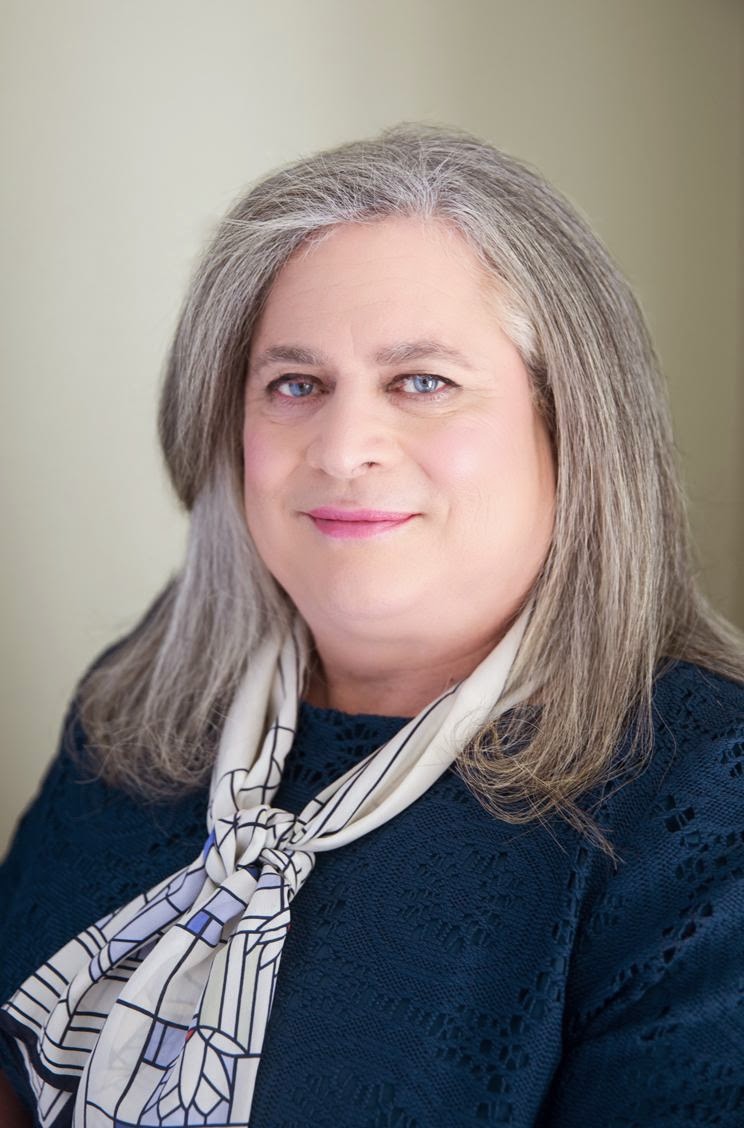 The sins that cry to Heaven for vengeance
Q. 925. HOW many such sins are there?
A. Four.
Q. 928. What is the second?
A. The sin of Sodom, or carnal sin against nature, which is a voluntary shedding of the seed of nature, out of the due use of marriage, or lust with a different sex.
Q. 929. What is the scripture proof of this?
A. Out of Gen. xix. 13. where we read of the Sodomites, and their sin. “We will destroy this place because the cry of them hath increased before our Lord, who hath sent us to destroy them,” (and they were burnt with fire from heaven.)
Q. 930. What is the third?
A. Oppressing of the poor, which is a cruel, tyrannical, and unjust dealing with inferiors.
Q. 931. What other proof have you of that?
A. Out of Exod. xxii. 21. “Ye shall not hurt the widow and the fatherless: If you do hurt them, they will cry unto me, and I will hear them cry, and my fury shall take indignation, and I will strike thee with the sword.” And out of Isa. x. 1, 2. “Wo to them that make unjust laws, that they might oppress the poor in judgment, and do violence to the cause of the humble of my people.”
Q. 932. What is the fourth?
A. To defraud working men of their wages, which is to lessen, or detain it from them.
Q. 933. What proof have you of it?
A. Out of Eccl. xxxiv. 37. “He that sheddeth blood and he that defraudeth the hired man, are brethren,” and out of James v. 4. “Behold the hire of the workmen that have reaped your fields, which is defrauded by you, crieth, and their cry hath entered into the ears of the Lord God of Sabbath.”

Jennifer Pritzker announced in August 2013 that she would now live her life as a woman, making her the world's first transgender billionaire. Formerly known as James, the retired Army lieutenant colonel founded the Pritzker Military Library in Chicago in 2003, and through her Tawani Foundation works to preserve American military history. She is CEO of private wealth management firm Tawani Enterprises in Chicago. Jennifer is one of 11 billionaire members of the extended Pritzker family, who sold a controlling stake in industrial conglomerate Marmon Holdings to Warren Buffett's Berkshire Hathaway for $4.5 billion in 2007. Her grandfather, A.N. Pritzker (d. 1986), with his sons Jay (d. 1999), Robert (d. 2011) and Donald (D. 1972), created Marmon and hotel chain Hyatt.
at March 16, 2014