Hey and lastly that no one pays attention to is one of the Sins that Cry to Heaven For Vengeance: SODOMY.

What does Sodomy have to do with the Saudi Kingdom?

Well the Saudi Kingdom was created by a Sodomite: T.E. Lawrence 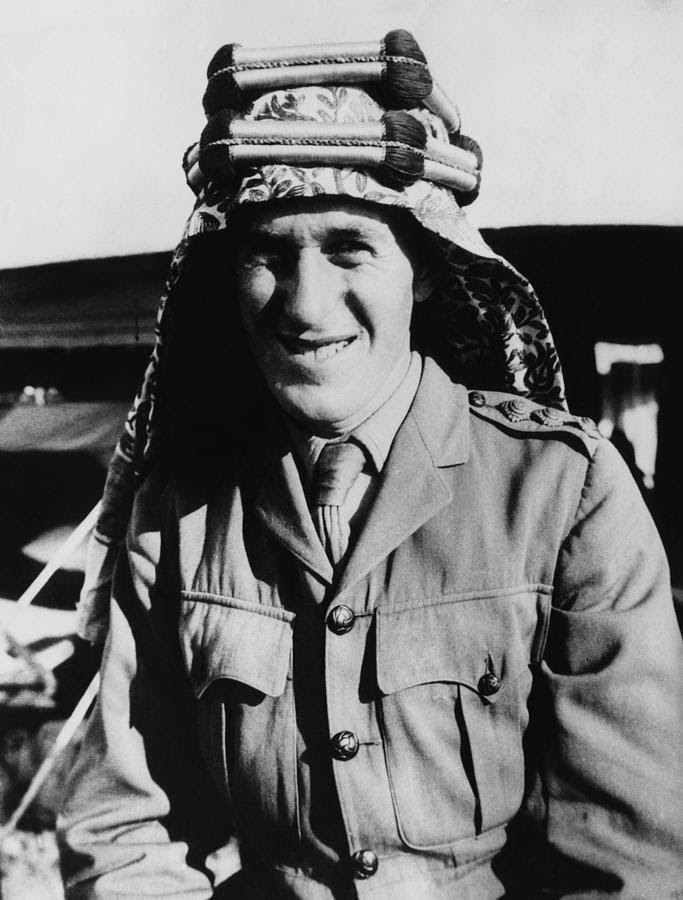 (1916) Mecca fell to Arabs during Great Arab Revolt
(1916) T. E. Lawrence (Lawrence of Arabia) was assigned to be the British liaison to Prince Faisal Hussein
(1917) Arab army fought Turkish forces at Akaba, killed 300, captured 160 Turkish soldiers
(1918) Arab forces seized Deraa, Jordan
(1918) Arab forces, led by Prince Faisal, took control of Syria
(1921) Winston Churchill and T. E. Lawrence proposed that Hussein and his sons would rule the region under the watch of British
(1924 - 1925) Abdulaziz captured all of Hijaz, including Mecca and Medina
(1924) King Hussein abdicated the throne in favor of his son, Ali
(1925) King Ali left Hejaz
(1926) Abdul Aziz declared King of Hejaz and Sultan of Nejd
(1932) Government of Hejaz and Nejd officially changed name to Saudi Arabia, Kingdom of Saudi Arabia was proclaimed
(1932) Abd-al-Aziz was proclaimed to be the king
(1933) Saud, the eldest son of King Abd-al-Aziz was named crown prince
(1935)  T.E. Lawrence literally hit a brick wall May 19, 1935
(1938) Oil was discovered in the Dammam Dome near the Persian Gulf - World Atlas Read More>>>>

Not only was T.E. Lawrence punished for his sins of Sodomy upon his death at his particular judgement, but the Nation that he gave birth will be punished because of its Sodomite creator - T.E. Lawrence. But the thing is...yeah....the thing is..... is that Nation Sates don't get a particular judgment and don't receive a punishment from Christ like souls do upon death. No, instead Nations Sates are punished HERE AND NOW for their wickedness.

Yeah...looks like the Nation Sates that Sodomy gave birth to, has been weighed and is found wanting and now we await its final destruction.....