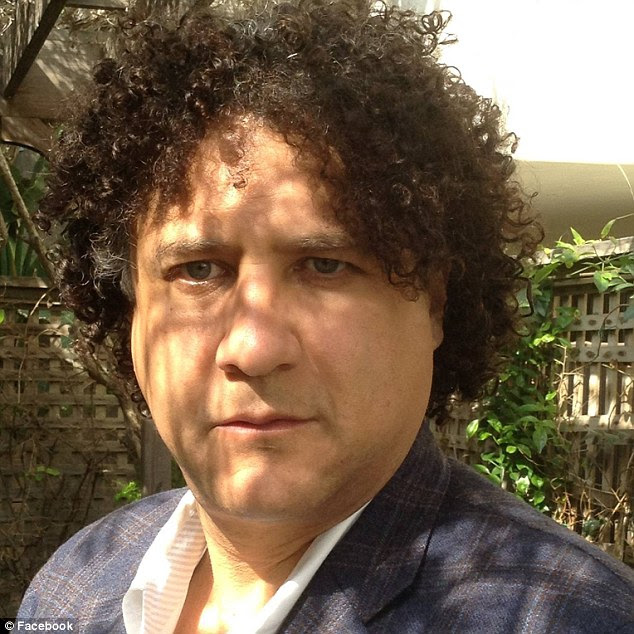 This Is The JEW That Turns Jesus Christ Into A Swear Word On Every HBO JEW PRODUCTION! Oh Yeah....Don't Forget All Those God Dammit's.....I Guess The Jew Thinks That God Doesn't Watch HBO.......

THE SINS THAT CRY TO HEAVEN FOR VENGEANCE
Q. 925. HOW many such sins are there?
A. Four.
Q. 926. What is the first of them?
A. Wilful murder, which is a voluntary and unjust taking away another’s life.
Q. 927. How show you the depravity of this sin?
A. Out of Gen. iv. 10. Where it is said to Cain “What hast thou done? the voice of the blood of thy brother crieth to me from the earth: now, therefore shalt thou be cursed upon the earth.” And Matt. xxvi 52, “All that take the sword, shall perish with the sword.”
Q. 930. What is the third?
A. Oppressing of the poor, which is a cruel, tyrannical, and unjust dealing with inferiors.
Q. 931. What other proof have you of that?
A. Out of Exod. xxii. 21. “Ye shall not hurt the widow and the fatherless: If you do hurt them, they will cry unto me, and I will hear them cry, and my fury shall take indignation, and I will strike thee with the sword.” And out of Isa. x. 1, 2. “Wo to them that make unjust laws, that they might oppress the poor in judgment, and do violence to the cause of the humble of my people.”
Q. 932. What is the fourth?
A. To defraud working men of their wages, which is to lessen, or detain it from them.
Q. 933. What proof have you of it?
A. Out of Eccl. xxxiv. 37. “He that sheddeth blood and he that defraudeth the hired man, are brethren,” and out of James v. 4. “Behold the hire of the workmen that have reaped your fields, which is defrauded by you, crieth, and their cry hath entered into the ears of the Lord God of Sabbath.”

A prominent New York doctor who was found unresponsive in a Manhattan doorway died from an acute mix of cocaine and alcohol intoxication. The medical examiner's office said that the death of Kiersten Cerveny, a 38-year-old dermatologist and mother of three young children who lived on Long Island, was an accident caused by the substances. She was discovered unresponsive at a Chelsea apartment this month after what authorities suspect as a night out taking cocaine with a married HBO producer friend who took her to the building where she died. Cerveny and producer Mark Henry Johnson, 51, were thought to have partied at a Lower East Side hotspot before coming to the apartment at 4.30am. Surveillance video from the building showed Johnson and suspected drug dealer James 'Pepsi' Holder, 60, taking the Manhasset, New York, doctor's body downstairs around 8.30 that morning. Police had searched for Johnson in the immediate aftermath of Cerveny's death, after the friend called 911 but left when emergency workers arrived and tried to revive her. Holder, who previously served time for drug and weapons charges, also fled down 26th street. Authorities later found baggies and what is suspected to be cocaine in the apartment he lived in, according to the New York Daily News. Daily Mail Read More>>>>