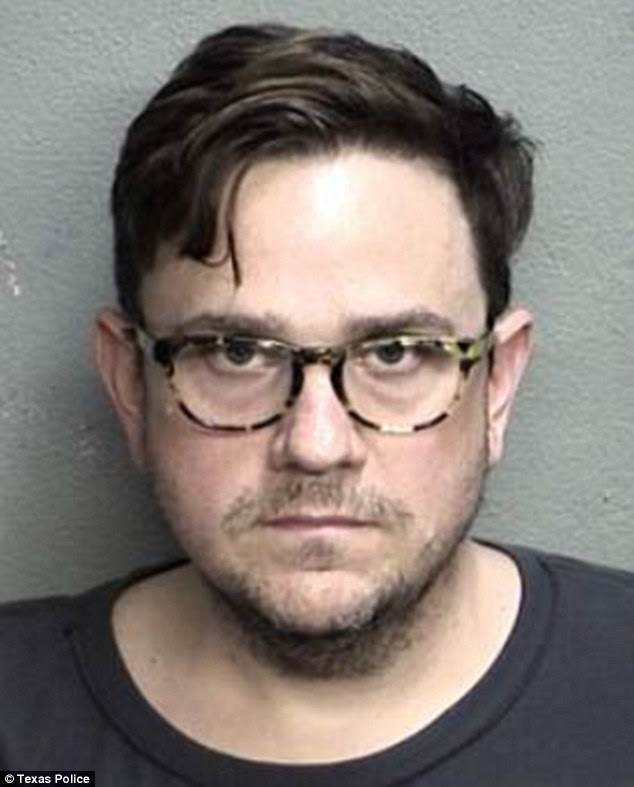 A former college roommate and longtime friend of Big Bang Theory star Jim Parsons has been arrested for having an improper relationship with one of his high school students. Greg Stanley was arrested in College Station, Texas after one of his 17-year-old students reported that he lured him to his home and served him alcohol before sexually assaulting him. Parsons praised the 42-year-old theater arts teacher in his 2010 Emmys acceptance speech. Daily Mail Read More>>>>>