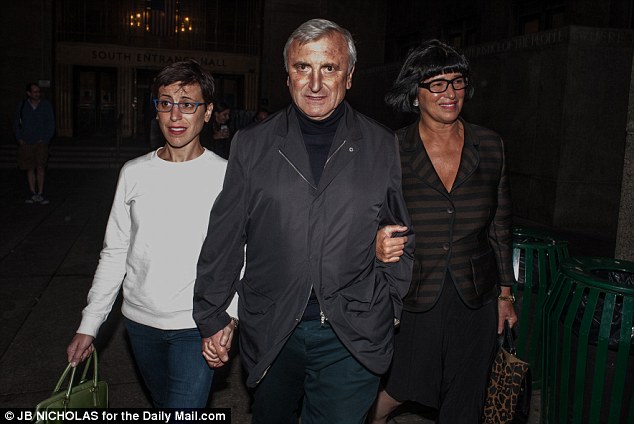 Q. 925. HOW many such sins are there?
A. Four.
Q. 930. What is the third?
A. Oppressing of the poor, which is a cruel, tyrannical, and unjust dealing with inferiors.
Q. 931. What other proof have you of that?
A. Out of Exod. xxii. 21. “Ye shall not hurt the widow and the fatherless: If you do hurt them, they will cry unto me, and I will hear them cry, and my fury shall take indignation, and I will strike thee with the sword.” And out of Isa. x. 1, 2. “Wo to them that make unjust laws, that they might oppress the poor in judgment, and do violence to the cause of the humble of my people.”
Q. 932. What is the fourth?
A. To defraud working men of their wages, which is to lessen, or detain it from them.
Q. 933. What proof have you of it?
A. Out of Eccl. xxxiv. 37. “He that sheddeth blood and he that defraudeth the hired man, are brethren,” and out of James v. 4. “Behold the hire of the workmen that have reaped your fields, which is defrauded by you, crieth, and their cry hath entered into the ears of the Lord God of Sabbath.”

A co-owner of the Four Seasons restaurant was arrested for allegedly groping and trying to undress a young guest at his high-class Manhattan establishment. Julian Niccolini, 62, was taken into custody by the NYPD's Special Victims Unit Wednesday after a 28-year-old woman claimed he grabbed her breasts and buttocks, pulled down her stockings and touched her through her underwear. According to the woman, said to be the daughter of a business associate, he also tried to take off her bra during the encounter on May 9 this year.Police confirmed the arrest, which took place at NYPD offices, to DailyMail.com. Niccolini was due to be arraigned at the Manhattan Criminal Court the same day, where he faces one charge of sex abuse. Daily Mail Read More>>>>>>>>