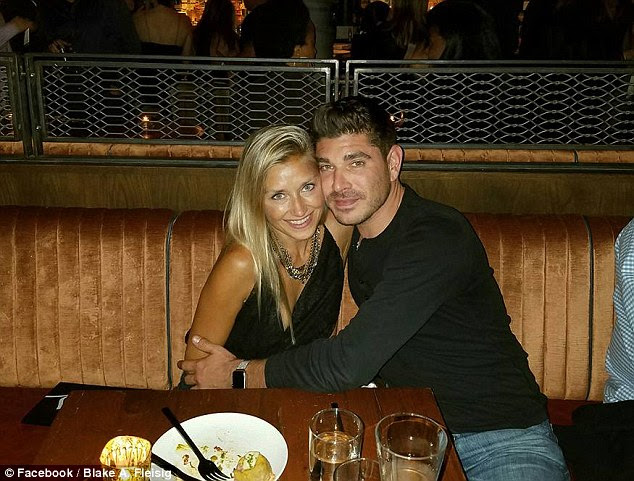 Mid-air meltdown: Citibank VP and his girlfriend attack cheering passengers as they're arrested after fighting flight crew 'who tried to stop her using the bathroom', forcing the plane to turn around

A Delta flight had to turn around just 20 minutes after take-off when a couple began fighting with the plane's crew shortly after it left Minneapolis. Blake Adam Fleisig, 35, and Anna Christine Koosmann, 36, were both arrested after Delta Flight 2565 was diverted on Wednesday night. The chaos allegedly began when Koosmann got up to use the restroom shortly after takeoff and was told to return to her seat by a flight attendant, one passenger claimed. Delta said Fleisig and Koosmann 'became aggressive' and created a disruption in the cabin, causing crew members to turn the plane around. But one passenger's video reveals the trouble didn't stop as the plane returned to Minneapolis-St Paul Airport at 7.25pm on Wednesday. Some people began to cheer as the couple were led off the flight, which prompted Fleisig to attack a passenger who was sitting down.Daily Mail >>>>>>>> 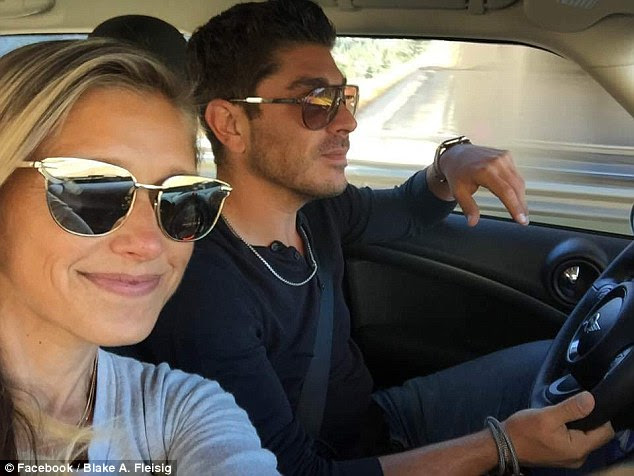